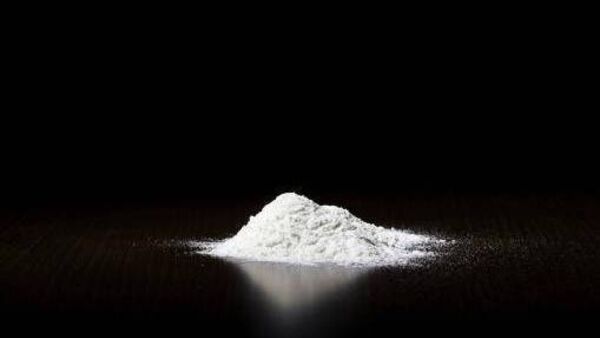 A 38-year-old man accused of carrying €140,000 worth of cocaine on the motorway from Dublin to Cork was arrested and charged with another more serious count under the Misuse of Drugs Act.

Detective Garda Eoin O’Toole arrested Andrew Maher and charged him with having the drugs for sale or supply at a time when its street value exceeded €13,000. On conviction, this charge can carry a mandatory minimum sentence of 10 years unless there are exceptional circumstances.

Det Garda O’Toole said it arose out of the alleged seizure of 2kg of cocaine.

Andrew Maher was previously charged with possession of cocaine and having the drug for the purpose of sale or supply to others at the M8 at Watergrasshill on Monday, July 12.

Det Garda O’Toole did not object to bail for the accused on conditions. Those conditions require him to be of good behaviour and commit no offences, to reside at his home address at 13 St Declan’s Road, Gurranabraher, Cork, and to surrender his passport.

On the application of Sergeant Pat Lyons, the case was adjourned for a month.

It was reported at the time that at about 11.25pm on the night in question, that gardaí pulled a vehicle over on the M8 motorway as part of Operation Tara and that the driver of the vehicle attempted to evade capture, before hitting a Garda car and coming to a stop. No injuries were reported.

It was also reported the driver was seen throwing a plastic bag out of the vehicle before coming to a stop and that the bag was retrieved by gardaí, who discovered €140,000 worth of suspected cocaine.

Man, 20s, arrested after hitting pedestrian and damaging other vehicles in incident in Fermoy

A man has been arrested following an incident in Fermoy in which a car struck a pedestrian and crashed into a number of other...
Read more
United Kingdom