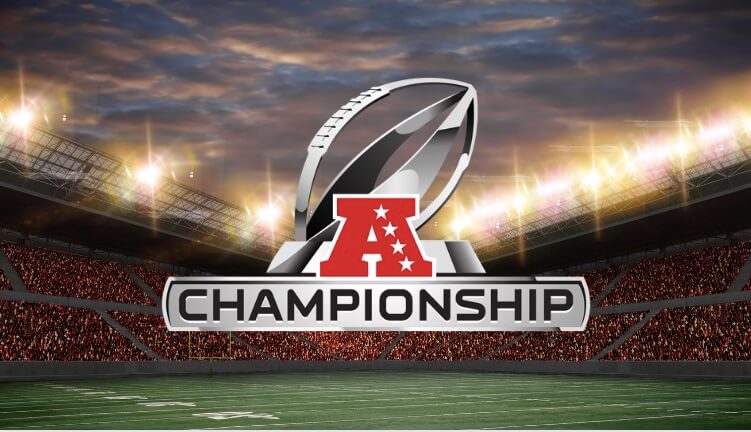 Championship Sunday is the NFL’s final boss challenge before it gets real. The last two teams standing from each of the league’s two conferences — the National Football Conference and the American Football Conference — meet at the end of January to vie for a trip to Super Bowl LVII.

As we find ourse3lves in a rematch of last years AFC Championship the Cincinnati Bengals will face off against the Kansas City Chiefs in what could possibly be the game of the year. With the Bengals winning their last 4 matchups between the teams Patrick Mahomes and crew looks to turn things around.

With both teams being denied a Super Bowl win over the past two years something is bound to change. The 2023 AFC Championship will give both Kansas City and Cincinnati another shot to be this year’s Super Bowl champion and bring the trophy back to the AFC.

Where you can stream the NFL Playoffs: AFC Championship — Bengals vs. Chiefs

What channels air the AFC Championship

The AFC Championship is aired on CBS. With a streaming service, you can able to enjoy this game as well as the NFC Championship and Super Bowl within your budget and watch at home or on the go.

Sling TV offers new customers a choice between three different Sling TV plans. Sling Orange and Sling Blue are both $40 per month and include 31+ and 41+ channels respectively. Sling Orange & Blue is the best of both worlds, giving you access to all 47 of Sling TV’s channels for only $55 per month.

Watching the NFL on Sling TV is a breeze, no matter what plan you pick. Unlike some other streaming services, Sling TV doesn’t charge you for local channels like your CBS affiliate, where the AFC Championship is aired. In fact, they want you to stream local channels for free. When you prepay for two months of Sling, they’ll gift you a free HD antenna, which will give you access to your local ABC, CBS, Fox and NBC affiliates at no extra cost.

In addition to local channels, Sling Orange and Sling Blue include must-have sports channels like ESPN and TNT (Orange) and Fox Sports 1 and NFL Network (Blue). Plus, you’ll be hard pressed to find a better value in streaming.

Other ways to watch the AFC Championship