We might not beat China, but it shouldn’t take 13 years to develop offshore wind farms 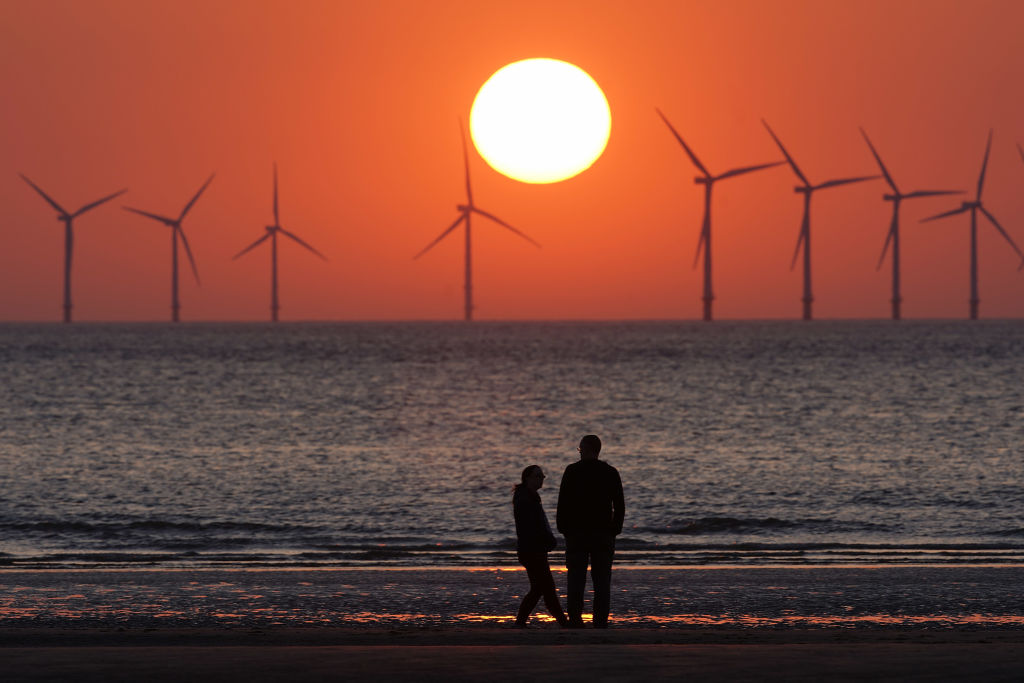 We are world class when it comes to offshore wind, just look at the North Sea. We might not be able to beat China on how quick we build wind farms, but still we have to speed things up, writes Sam Richards

Britain was once at the forefront of technological innovation and ground-breaking engineering. But what is Britain world class at now? Tony Danker, the director general of the CBI, has an answer: he believes we’re world class “at being an impossible place” to build basically anything.

In his first major speech of the year yesterday, Danker identified clean growth as a massive opportunity for the UK. But it’s one we’re squandering because planning and consent for major projects takes far too long.

It takes up to 13 years to get a new offshore wind farm up and running – yet actually building them takes just a fraction of this time – up to 3 years. Significantly more time is spent on getting planning consent for projects, carrying out increasingly lengthy environmental impact assessments, and seeing off potential legal challenges.

There’s an incorrect assumption that speeding up the planning process for building new wind turbines or solar farms means trashing environmental protections. In fact, Britain (and England in particular) has become one of the most nature-depleted places in the world under the existing system.

Why not instead divert some of the resources currently being expended on compiling fruitless environmental impact assessments, which regularly stretch to 10,000 plus pages, directly towards funds for nature restoration projects?

Offshore wind is one area where we are genuinely world class. Last week I met with firms in the Port of Blyth already benefiting from the clean growth opportunity Danker highlighted, designing and manufacturing the kit we need to install massive turbines miles into the North Sea. They’re ready and willing to scale up: quite simply if we speed up deployment of new sources of clean cheap power, they can hire more people to build and sell more.

China built more renewable capacity last year alone than the entire UK grid. With the US’s Inflation Reduction Act set to drive an American renewable energy gold rush and the EU mapping out their rival plan, we can’t afford to be stuck in the slow lane, or enacting self-defeating policies such as the effective ban on new onshore wind farms in England.

We may not be able to outspend our rivals, but we can at least remove the barriers holding back our genuinely world leading sectors: speed up offshore wind, solar, and nuclear, and unlock the cheapest source of power –onshore wind. This will not only make our energy more affordable, it will create a huge number of good-quality jobs in places that have been crying out for investment for far too long. Places like Blyth, like Teesside, like the North West and the Midlands. Where once financing was the barrier to building clean energy projects, today the City stands ready to deploy its heavyweight financial firepower to make these projects a reality, and make Britain a global centre for green finance.

There is a highly skilled workforce ready to unleash Britain’s clean energy potential, delivering abundant clean power that will cut energy bills across the country – but we need to remove the planning barriers and get Britain building.

Netflix clamping down on sharing passwords with major change coming