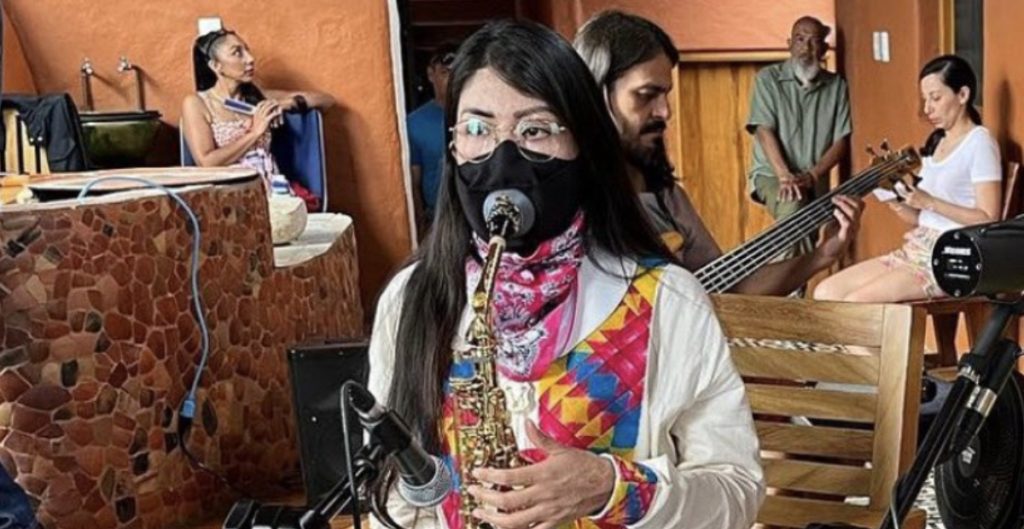 The Oaxaca State Attorney General’s Office reported this Wednesday that it filed an appeal against the resolution of the precautionary measure of house arrest issued to Juan Antonio Vera Carrizalaccused of the crime of attempted femicide in the case of saxophonist María Elena Ríos.

In a statement, the prosecution specified that this appeal was filed this Wednesday due to the risk of flight of the accused.

Also read: FGR will collaborate with the Oaxaca prosecutor’s office in the case of saxophonist María Elena Ríos

“The release of Vera Carrizal It would mean putting the integrity of the victim at risk, for which the challenge derived from criminal case 533/2019 was made, ”he said.

He pointed out that Vera Carrizal He has not left the detention center where he is being held.

The prosecutor’s office also stated that it will provide accompaniment to Maria Elena Rios after a new policy in the institution that has a human rights and gender perspective.

On January 21, the judge Teodulo Pacheco determined to change the precautionary measure for Vera Carrizal from informal preventive detention to house arrest for health reasons.

Do not miss: AMLO announces legal actions so that the attacker of the saxophonist María Elena Ríos remains in preventive detention

Maria Elena Riosvictim of attempted femicide with acid in 2019, accused that there were irregularities in the process to challenge the decision of theJudge Teodulo Pachecoto grant house arrest to Vera Carrizal.

Through her social networks, Elena expressed concern about the possibility thatJuan AntonyHe would be released and could kill her. He also accused thejudgeof making inappropriate use of the information given by his lawyer and thePublic ministry.

The charge The Oaxaca prosecutor’s office files an appeal against the house arrest issued to the aggressor of María Elena Ríos appeared first in Latin US.