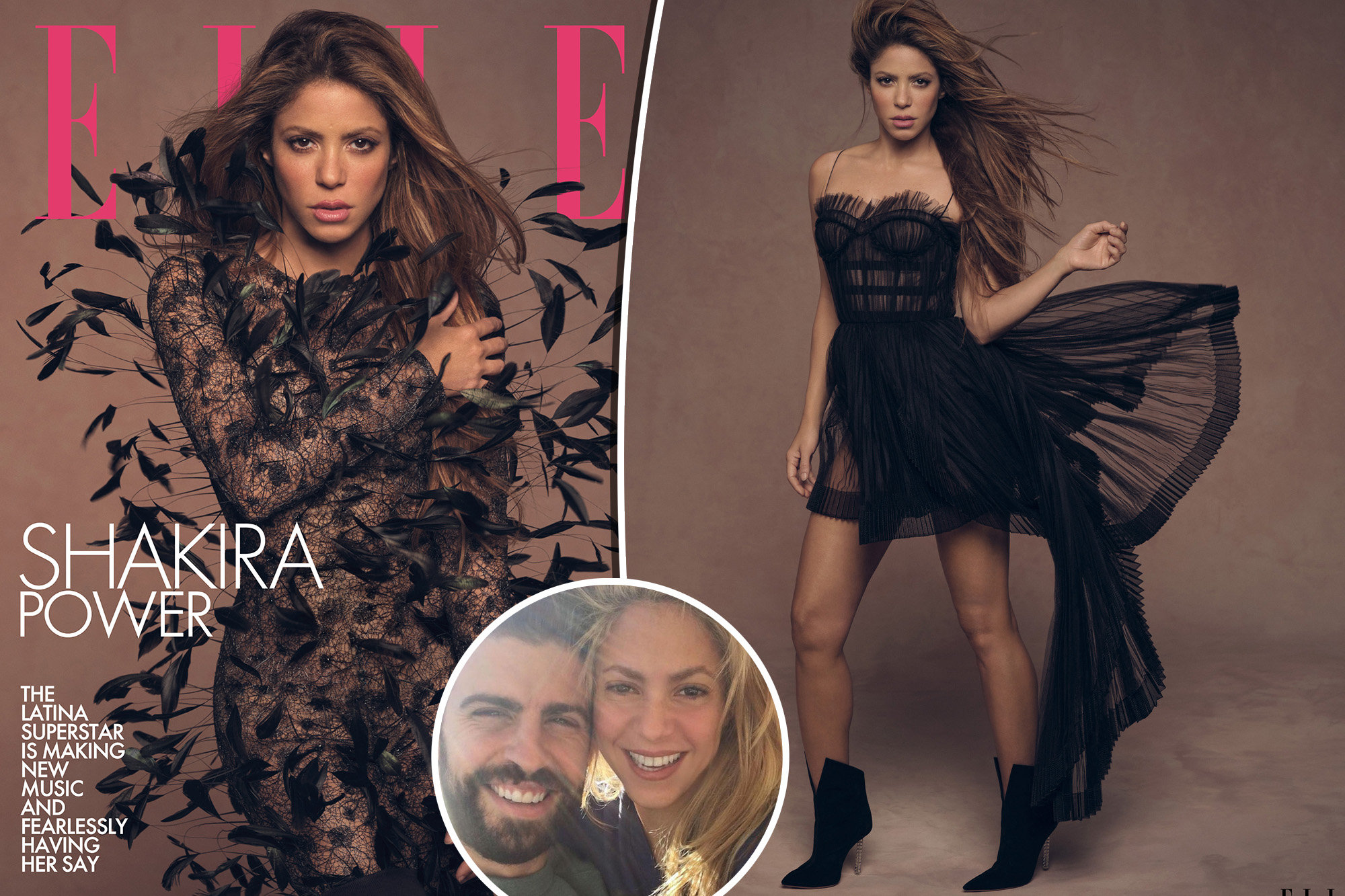 Shakira described her breakup from Gerard Piqué as “incredibly difficult” in her first comments since the couple of 11 years parted ways.

The “Hips Don’t Lie” singer, 45, explained in her October 2022 Elle digital cover story published Wednesday that she has purposely “remained quiet” since her split from the soccer player, 35, first made headlines in early June.

“And so it’s been tough not only for me, but also for my kids. Incredibly difficult,” Shakira added, referencing her and Piqué’s sons, Milan, 9, and Sasha, 7.

The “Waka Waka” performer claimed that paparazzi have been “camping outside” her house “24/7” since the news broke, so she has been trying “to protect” her children.

Shakira blamed her separation from Piqué on their ambitious careers, telling the magazine that after Milan and Sasha started school, the family had to decide whether to move to the US for her music career or stay in Barcelona, where the athlete plays.

“One of the two had to make that effort and that sacrifice. And I did it. I put my career in second gear, and I came to Spain to support him so he could play [soccer] and win titles. And it was a sacrifice of love,” she said.

The Grammy winner confessed that she felt she “had to support” Piqué’s dreams over her own.

“Once Milan started school, at the end of 2014, I knew that my constant travel and nomadic existence had to be put on the back burner and my career had to be put in second gear,” she said.

“I knew that when he started school, I had to settle down, plant roots in Barcelona and be there for him and for Gerard and then later on for Sasha as well.”

Shakira said the decision benefitted her children, as they were able to have a “present mom” and created an “unbreakable” bond, but it ultimately tore apart her long-term relationship.

The “Whenever, Wherever” songstress declined to share other factors behind the breakup, telling Elle it is too “raw and new.”

“Regardless of how things ended or how Gerard and I feel about each other as ex-partners, he is the father of my children,” she noted.

“We have a job to do for these two incredible boys, and I have faith that we will figure out what is best for their future, their own dreams in life, and what is a fair solution for everyone involved,” she concluded.

The former couple announced their split in a joint statement issued in June. They began dating in 2010 after they met on the set of Shakira’s “Waka Waka (This Time for Africa)” music video.

Cloud9 won a showdown over FURIA Esports in a battle of unbeatens and cemented first place in Group D on Saturday at ESL Pro...
Read more

Cloud9 won a showdown over FURIA Esports in a battle of unbeatens and cemented first place in Group D on Saturday at ESL Pro...
Read more
United Kingdom