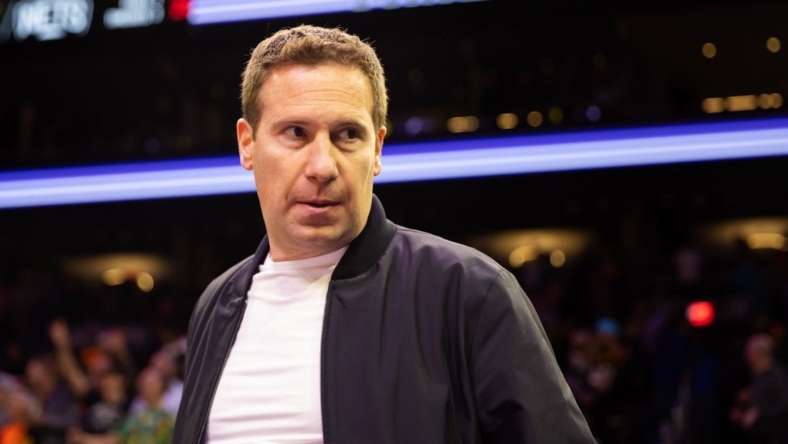 The sale of the majority interest in the Phoenix Suns and WNBA’s Mercury to billionaire Mat Ishbia is expected to be finalized before the Feb. 9 NBA trade deadline, ESPN reported Wednesday.

The $4 billion transaction is expected to be ratified by the NBA’s board of governors early next month, per the report.

Ishbia, who made his money in mortgage lending, will take over as majority owner from Robert Sarver, who was suspended by the league last September for one year and fined $10 million. An independent investigation into allegations he created a toxic work environment in Phoenix was conducted. A summary report said he used a racial slur at least five times, sexually harassed female employees, and yelled and cursed at workers during nearly two decades of ownership.

The ESPN report said Ishbia is expected to be a “hands-on owner” when it comes to basketball operations and building the roster.

Ishbia, who was a walk-on player on Michigan State’s 2000 national championship team, attended the Suns home game Friday — sitting courtside — for the first time since agreeing in December to buy the franchise.

“I think it’s great for the team, the organization and the community to have someone like Mat in place,” Suns coach Monty Williams told reporters. “To have him courtside probably allows for everybody to finally put a face to everything that’s been talked about and what hasn’t happened officially, but it kind of lets everybody know this is our guy.”