Pricing, how to buy, cancel, and more 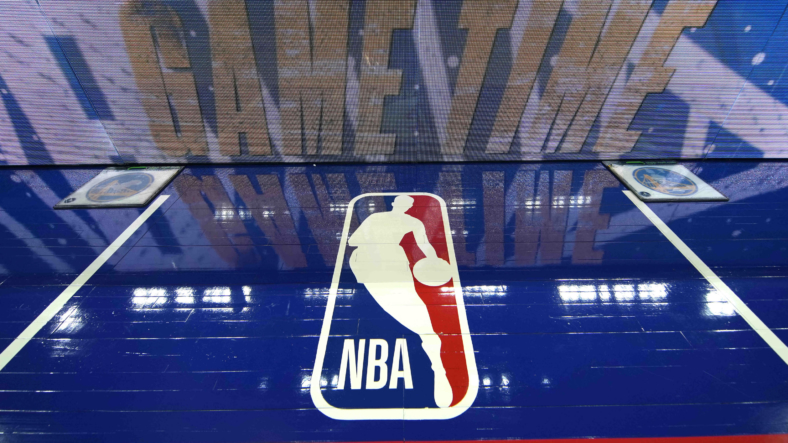 NBA League Pass offers basketball diehards the chance to watch any game on television at their own convenience, in the comfort of their own home. It’s a fantastic service that allows fans to flip between LeBron James, Steph Curry, and Luka Doncic, all on the same night if they want.

Otherwise, maybe you follow a team that’s outside of your current market, like fans who used to have the Seattle SuperSonics. Now you can pick any team to root for and watch all 82 games of their regular season. While many are already quite familiar with NBA League Pass and what the streaming service offers, many others still have lots of questions. Here we’ll do our best to address any and every question possible about NBA League Pass.

How much is NBA League Pass?

The NBA League Pass cost for a monthly package starts at $14.99 and is $19.99 for the Premium version. If you wish just to follow one team and pay on a monthly basis, that subscription starts at $13.99.

However, it should also be noted an NBA League Pass free trial is also available, giving viewers seven days of free access to determine whether the cost of the service is right for them and their needs.

Does NBA League Pass include the playoffs?

For those of you wondering if NBA League Pass only includes regular season action, don’t worry. That isn’t the case at all. If you subscribe to NBA League Pass, you will also have access to postseason play as well, giving you a chance to view the NBA Finals in all their glory, even if they are otherwise accessible on ESPN and ABC.

Is NBA League Pass worth it?

Are you a basketball fan? If so, NBA League Pass is certainly worth the price of admission. Where else can you watch the Golden State Warriors, the Los Angeles Lakers, or the Milwaukee Bucks all on the same day? NBA League Pass is the solution for anyone that wants to keep a close watch on upcoming stars or teams around the Association.

NBA TV is also included with the purchase of NBA League Pass, adding a bit more value to the subscription.

How to get NBA League Pass

If you’re already convinced about signing up for NBA League Pass, the process is fairly simple.

You will need an NBA.com ID, complete with a login and password, otherwise creating one can just as easily be done.

Purchasing NBA League Pass can be done online or through the NBA app available in the Apple App store, on Google Play, or in the Amazon App store.

How to watch NBA League Pass on TV

There are many ways to access NBA League Pass on your television. Participating US TV providers and international partners do offer NBA League Pass subscriptions directly through your provider.

Many supported smart TV devices are supported, otherwise others have turned to services such as Roku. To access NBA League Pass on Roku, viewers can follow this simple five-step process.

These directions are the same for those watching through an Amazon-supported device.

How much is NBA League Pass on Youtube TV?

The price for NBA League Pass on Youtube TV is no different than if you would access the NBA viewing service elsewhere. This means NBA League Pass can be had for a minimum of $89.99 for one individual team and $99.99 to have access to all 30 NBA franchises.

What channel is NBA League Pass on DirecTV?

For those wondering what channel NBA League Pass is accessible on DirecTV, the HD version is channel 750. Alternative channels are available all through channel 768.

How to cancel NBA League Pass

While NBA League Pass is great for those who want it, when it’s time to cancel, all you want to know is how. It’s not a painstaking process. Here is how you would do so online.

Grandkids are supposed to steal your heart — not your house. A Brooklyn woman allegedly hijacked her grandmother’s longtime home by forging the elder’s...
Read more