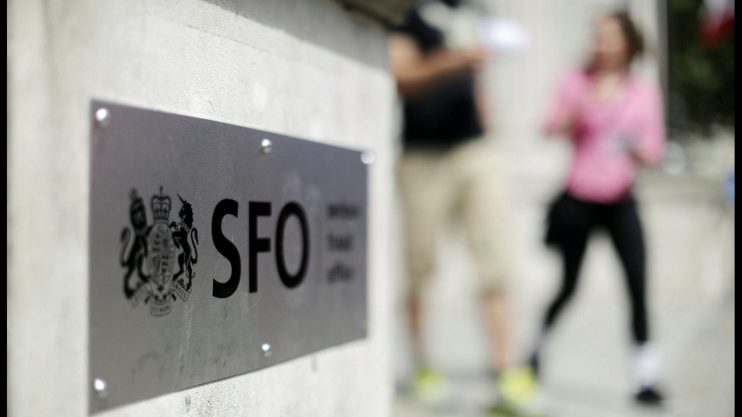 The director of the UK’s Serious Fraud Office (SFO) has backed plans for a new ‘failure to prevent’ fraud offence, after government ministers today confirmed the offence would make its way on the the statute books.

SFO chief Lisa Osofsky said government plans to introduce a failure to prevent offence for fraud has the “potential to transform prosecution” of the crime.

The SFO director’s comments come after Tom Tugendhat today said the UK government “intends to address the need for a failure to prevent offence”.

The government plans to introduce the offence as an amendment to the Economic Crime and Corporate Transparency Bill when it makes it way to the House of Lords.

The bill, which is currently going through parliament, is set to overhaul Companies House with a view to boosting transparency around UK businesses and corporate entities.

Osofsky, who is set to step down in August, noted the “failure to prevent bribery offence was a game changer” after it was first introduced in Britain in 2010.

The failure to prevent bribery offence “supported our record £280m conviction of Glencore last November and has featured in nine of our twelve deferred prosecution agreements,” Osofsky said.

Failure to prevent offences make companies liable for incidents of crime involving the firm’s staff if they fail to demonstrate that they had adequate systems in place to prevent such wrongdoing.

Osofsky said a new failure to prevent fraud offence now has the “potential to transform prosecution of fraud, supporting our efforts to protect the UK economy.”

Dr Susan Hawley, executive director of Spotlight on Corruption, said “it is highly welcome that the corporate liability reform will finally make it onto the statute books”.

The anti-corruption campaigner warned, however, that “the devil will be in the detail of what amendment the government brings forward”.

She called on the UK government to take a “broad and ambitious” approach by including “a failure to prevent money laundering” offence in the bill and introducing “strong measures to hold senior executives to account where companies they lead engage in economic crime.”

Lisa Osofsky to step down as SFO director in August 2023