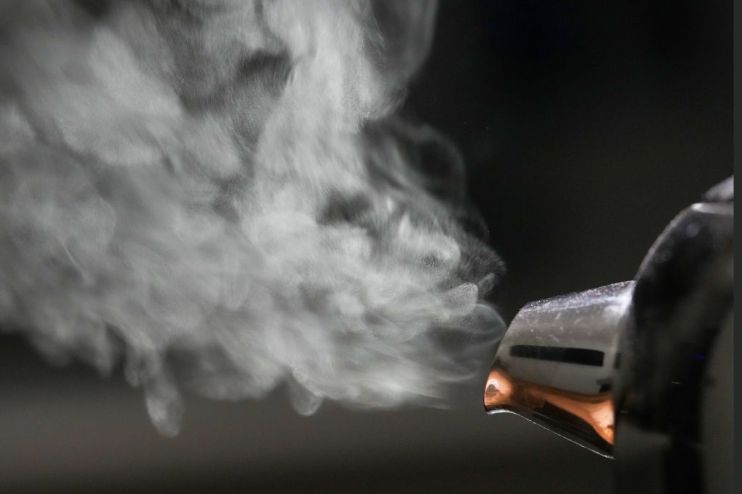 Ofgem has announced further measures to toughen up energy markets and ensure suppliers are financially resilient.

This includes the introduction of capital adequacy requirements, meaning firms will have to set aside a minimum amount of funds to withstand future shocks.

It is also demanding ringfencing requirements for renewable obligation payments, meaning they will have to separate and protect the money required for buying green energy.

However, the watchdog has opted against calling for suppliers to ringfence the entirety of customer credit balances – following a protracted industry row over the proposal.

It will instead demand suppliers to closely monitor the use of credit balances.

Ringfencing refers to proposals for energy suppliers to hold the credit balances of customers in a different account to their day-to-day commercial operations, and for money spent by consumers to only be used for procuring energy.

This was first suggested by Ofgem, which launched a consultation over the policy this summer.

It was also backed by multiple energy firms, including Centrica, which owns the UK’s largest energy supplier British Gas, home to over nine million customers.

He argued the decision was an “abdication of responsibility” and that Ofgem had failed to learn the lessons of the market crisis which had seen 30 suppliers collapse.

O’Shea said: “Energy companies must be adequately capitalised by their shareholders so that if they fail, the shareholders feel the pain, not UK consumers. It really is as simple as that, but it appears lessons have still not been learnt.

“This feels like an abdication of responsibility by a regulator not focusing on the right things. If and when a large supplier fails, the recklessness of the decision not to address this issue will be clear for all to see.”

He noted that Ofgem’s boss Jonathan Brearley had previously stated some companies were “using consumer credit balances ‘like an interest free credit card’.”

Centrica has estimated, based on requests for information from Ofgem, that £400m worth of customer credit balances have been lost from collapsed suppliers during the current crisis.

He believed customers would be “appalled” to learn their money was being used for anything other than supplying energy.

He said: “We identified this as a major risk to consumers in 2016 – years before the energy crisis – and Ofgem promised to fix this. The failure to protect customer balances has already ended up costing consumers hundreds of millions.”

This has been the central argument made by rival Octopus Energy, and other suppliers such as Good Energy, So Energy, and Ovo Energy, which have consistently opposed ringfencing proposals.

He had urged Ofgem not to give in to “pressure from archaic companies, whose proposals will only drive bills up and supplier profits.”

The BEIS Select Committee and Cornwall Insight have also raised concerns over its effectiveness in dealing with industry issues, and over whether it would hamper innovation in the market.

Jonathan Brearley, Ofgem’s chief executive, said: “This is a delicate balance and while Ofgem want well capitalised businesses that can weather price fluctuations, we also don’t want to block the market for new suppliers or force suppliers to sit on lots of capital they could be investing in innovative ideas.

“We are seeking views across the industry, recognising the different business models’ suppliers have, on whether we have struck the right balance between resilience and competition.

Feeling the chill: Hospitality bosses fear energy firms are profiteering in a crisis

The latest measures from Ofgem are the watchdog’s latest measures to clean up the market, following the introduction of fit and proper person rules and financial stress tests.

This follows criticism over its handling of the energy market prior to the industry crisis which saw 30 suppliers collapse over the past 18 months.

It is also publishing regular performance reviews of how suppliers are handling industry issues such as its recent report on the treatment of vulnerable customers.

Ofgem is now set to review earning rates from the price cap – with the watchdog considering a variable rate for profit allowances, which is currently set at 1.9 per cent.

The watchdog is also weighing up changes to the cap to reflect changes in the way charges are recovered from electricity network users – which have shifted from a half-hourly variable price to a flat rate based on volume.

It has also extended the temporary market stabilisation charge, which imposes a compensation fee on suppliers taking customers from other firms to reimburse them for hedging their supplies.

Ofgem will be seeking feedback from across the industry on the consultations, with potential reforms set to be published next spring.

Sheffield Wednesday attacker Josh Windass has been ruled out of his side’s FA Cup second round clash...
Read more

Sheffield Wednesday attacker Josh Windass has been ruled out of his side’s FA Cup second round clash...
Read more
World