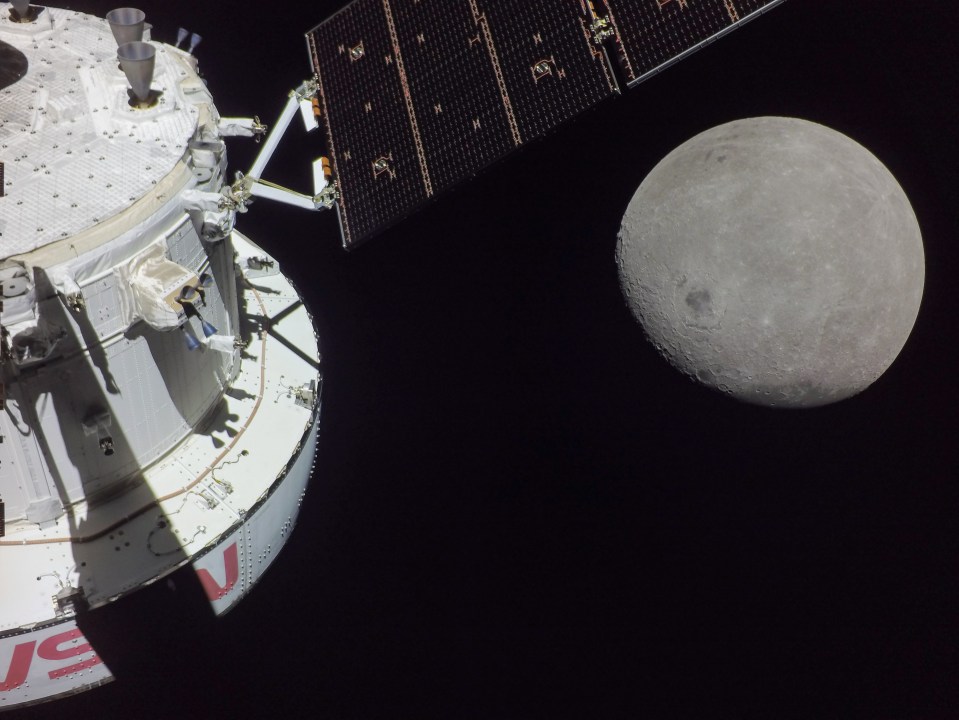 NASA’S Artemis 1 Moon mission is well underway and will prepare the US space agency for putting humans back on the lunar surface.

With Nasa’s sites firmly set on exploring more on the Moon again, Nasa astronaut Stan Love spoke to The U.S. Sun about what its hoping to find.

Love started by explaining how the Moon could actually teach us more about Earth.

“It’s called South Pole–Aitken basin and that dug 13 km down into the Moon’s mantel which is according to the least bad theory of lunar formation, made out of the earth’s mantel.

“We don’t know much about what goes on in the mantel underneath our feet because it’s too deep and too hot but we might be able to find out from the Moon.”

Love also explained how important finding Moon resources could be.

He told us: “We’d also love to know what natural resources are available, especially volatile stuff, water, carbon dioxide, ammonia, that are common in asteroids and comets.

“The Moon itself is quite dry but if there are deposits of that stuff up there.

“Those volatile elements are convertible to breathing oxygen, drinking water, rocket propellant, all sorts of things that we’ll need to explore in space that are already on the Moon.

EYES TO THE SKIES


Which planets can you see from Earth with the naked eye?

Once Artemis 1’s Orion capsule lands on Earth later this year, Nasa will be able to gain data from it and start planning Artemis 2. 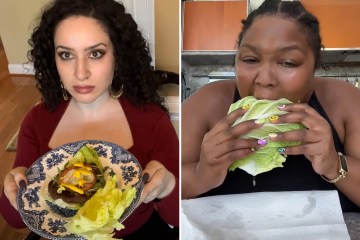 Artemis 2 will be a manned mission and aims to have astronauts rocket around the Moon for the first time in decades.

That will lead the way to Artemis 3, which will hopefully see the first woman and the first person of color stand on the lunar surface.