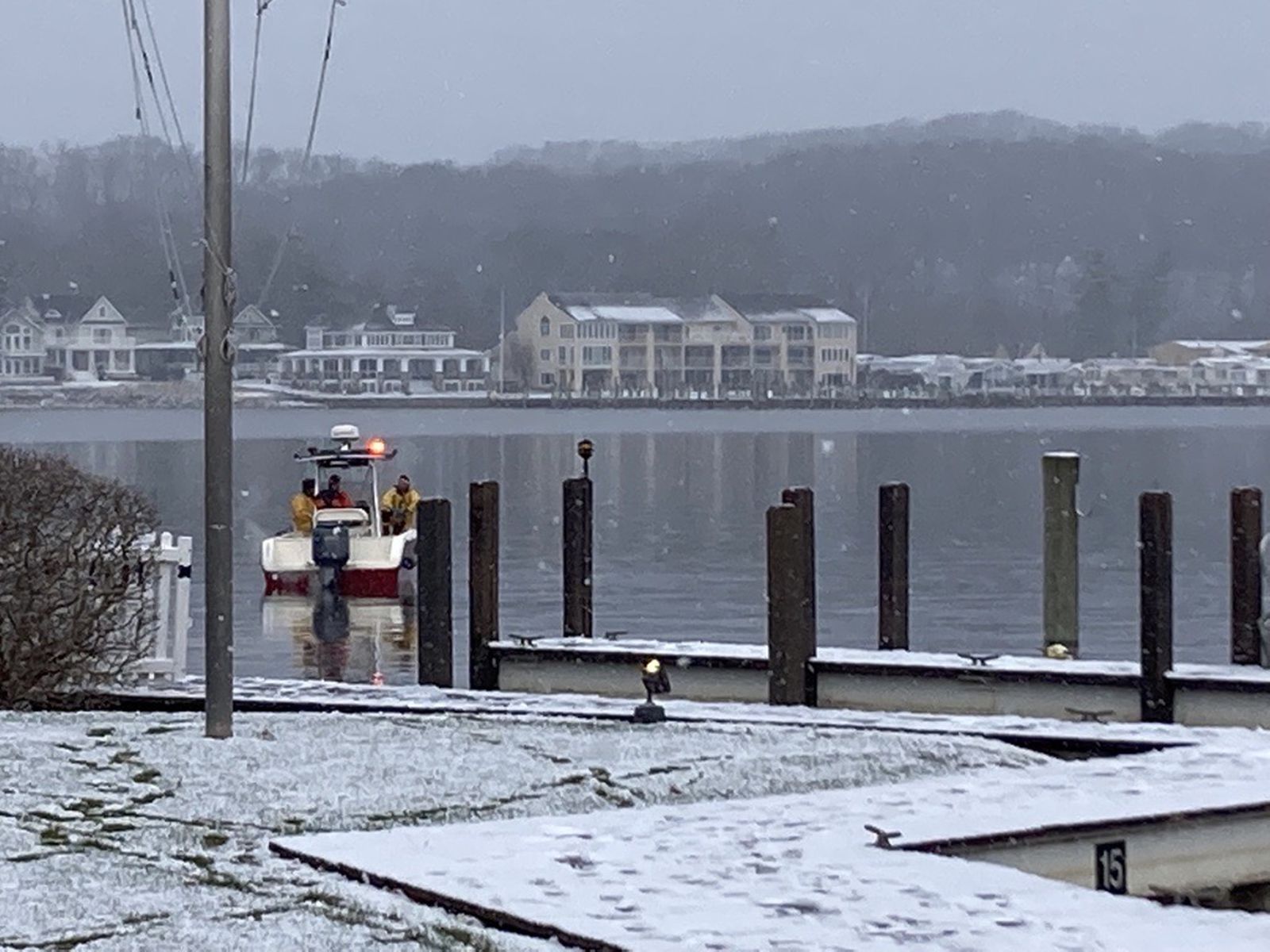 OTTAWA COUNTY, MI – The family of Jon Paul Dowler, who died Sunday, Jan. 22, after driving into Lake Macatawa, remembered him as a loving family man who liked music and sports, especially football.

Dowler, 52, of Otsego, drove into the lake off Jenison Avenue near Lakeway Drive in south Park Township.

His daughters, 8 and 10, escaped through the hatchback after he apparently activated the release, Ottawa County sheriff’s deputies said. They held to each other overnight – for seven or eight hours – before they found help at a nearby house.

The incident remains under investigation. Police said it appears Dowler was lost and accidentally drove into the water.

Dowler, honorably discharged from the U.S. Navy, worked in logistics at Perrigo in Allegan, according to his obituary.

Survivors include his wife, Jennifer Barnes, four children, a grandson and his mother, Lucia “Peach” Dowler.

Related: Barefoot and drenched, girls held each other for hours before knocking at his front door

“If you knew Jon, you enjoyed a good laugh. Jon was an avid reader and liked researching everything,” the obituary said. “He was a sports enthusiast with football being his favorite sport to watch. He was a loud supporter of all sports including high school, college and NFL teams. He was a Detroit Lions fan and a hardcore Michigan fan. Most of all Jon loved spending time with and caring for his family.”

The family will gather with friends on Sunday.