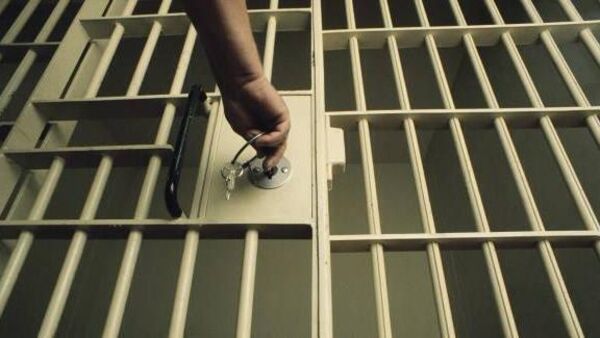 A 42-year-old man has been charged with throwing boiling water from a kettle into a prison officer’s face — prompting a judge to ask: “Who’d want to be a prison officer in that situation?”

Paul Tynan of no fixed address had the case against him mentioned at Cork District Court.

Sergeant Pat Lyons said the Director of Public Prosecutions had decided that the charge of assault causing harm could be dealt with at district court level rather than by indictment at Cork Circuit Criminal Court.

Judge Alec Gabbett heard an outline of the allegations against Tynan to see if he would also accept jurisdiction to deal with the case at Cork District Court.

Sergeant Pat Lyons outlined the background to the alleged incident.

“On January 23, 2022, at 9.20pm at Cork Prison, Rathmore Road, it is alleged that while prisoner Paul Tynan was being removed from his cell that he threw boiling water from a kettle at a prison officer, catching him in the side of the face. He was treated on the night in prison for redness to his face,” the sergeant said.

Judge Gabbett then accepted jurisdiction to deal with the case at Cork District Court.

On the application of Sgt Lyons, the case was adjourned until October 12. On that date, the defendant can plead guilty or have the case listed for trial on a later occasion.

Defence solicitor Shane Collins-Daly said the defendant was not present in court for the mention of the case because his partner had died suddenly in Dublin on Monday.