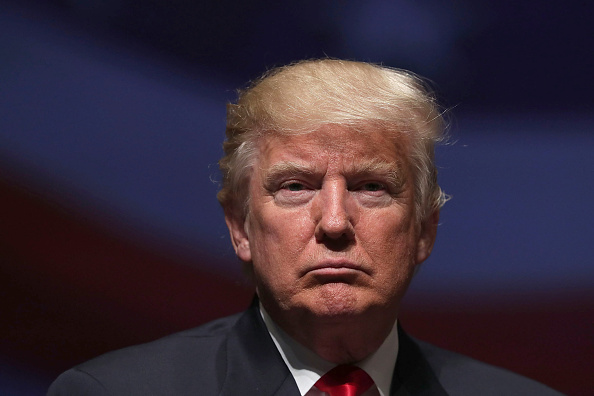 Former US President Donald Trump has had his suspension from Facebook lifted – but he’ll be subject to new ‘guardrails’ which could include stopping his posts being distributed on the platform.

Trump was suspended for supporting protestors at the US Capitol on January 6 who stormed the building in a riot which killed five people.

Facebook parent company Meta said today that they felt the “risk to public safety” had receded since then and therefore it was lifting what it called an “extraordinary” decision to suspend Trump for two years.

Meta – whose statement was written by top exec and former British deputy Prime Minister Nick Clegg – said that the “conduct of the US 2022 midterm elections” allowed them to reintroduce Trump to their platforms.

During those elections, Trump called on his supporters to “take back” Washington, promised to end “crazy Nancy Pelosi’s career once and for all” during the same election cycle in which an attacker broke into her home and seriously injured her husband, and said that Mitch McConnell, a fellow Republican, had a “death wish” as a result of his lack of support for the former President.

The US Department of Homeland Security was forced to issue a bulletin to law enforcement agencies warning of a rise in political violence in the run-up to the ballot.

Trump has largely moved his online presence to his own social media network, Truth Social.

It had been widely expected that the former President’s ban from twitter would be lifted first, with new owner Elon Musk a vocal proponent of free speech.

However Meta beat Musk to the punch.

Trump will be subject to “guardrails” on facebook and instagram, the firm said, including further suspensions or the removal of the “reshare” button from posts which “deligitimise an election or is related to QAnon,” a conspiracy theory which incorporates fears of a paedophile ring at the heart of the American establishment.