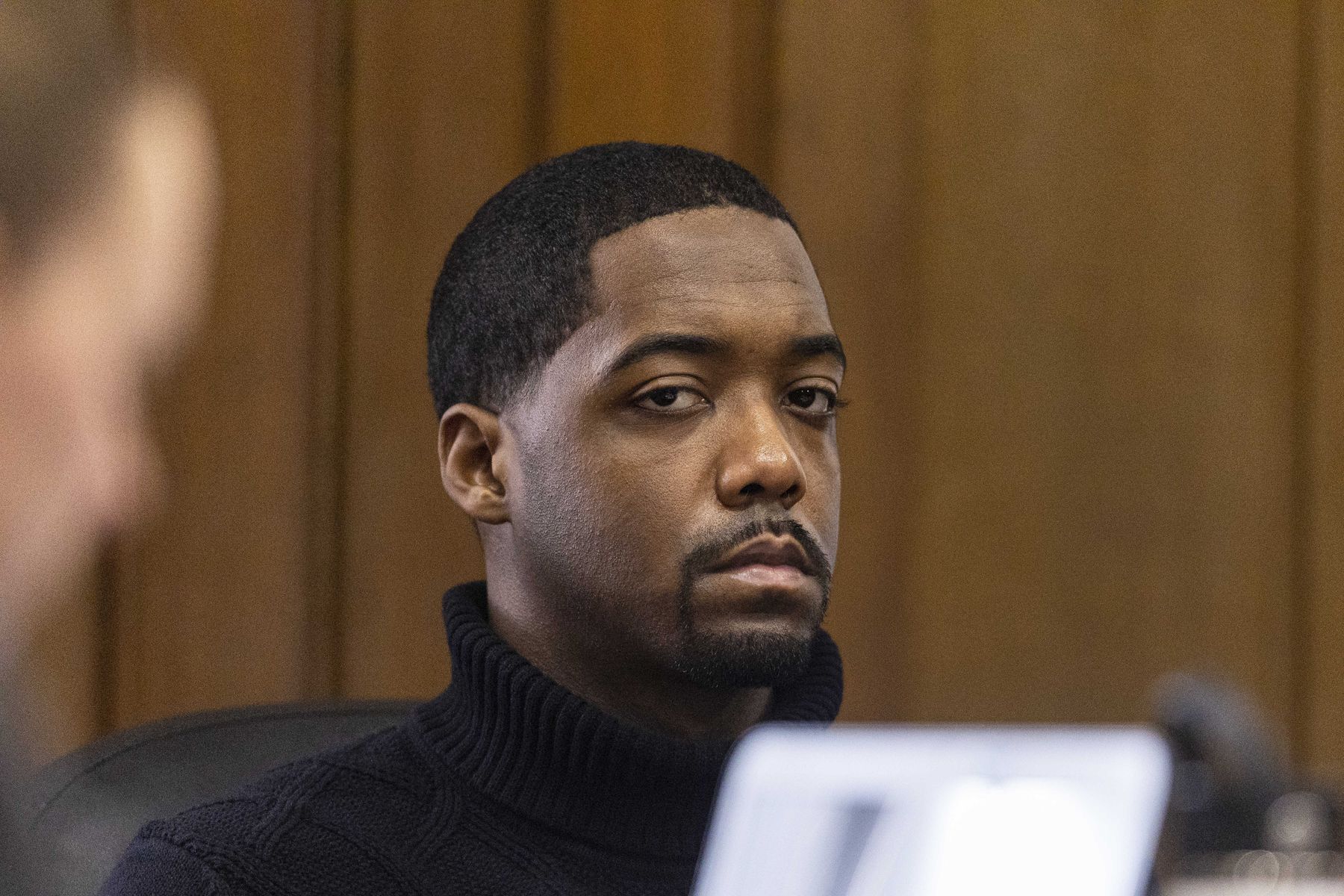 KALAMAZOO, MI – A man was convicted of two counts of driving while intoxicated causing death in a U.S. 131 crash that killed a couple.

A jury convicted Ezra Phillips, 28, of the 15-year felony after a trial in Kalamazoo County Circuit Court. They found him not guilty of two counts of second-degree murder.

Phillips was driving on U.S. 131 south of Schoolcraft in Kalamazoo County on May 7, 2021 when he crashed into a car driven by Joel Shaffer, 83, with passenger Dolores Shaffer, 84. The crash was about 3 p.m.

The Shaffers both died.

The Schoolcraft couple were high school sweethearts who married in 1954, their obituary said. They are survived by three children, 10 grandchildren and 15 great-grandchildren.

Phillips, a Saginaw resident, was driving from his hometown to Chicago, according to testimony during the trial.

He was driving 115 mph about 5 seconds before the crash and slowed to around 86 mph right before impact, Koches said.

The crash happened at the intersection of U.S. 131 and XY Avenue, where the speed limit is 55 mph, about a mile south of Schoolcraft.

Theo & Stacy’s in downtown Kalamazoo to give way to Berries Famous Pancake House and More!