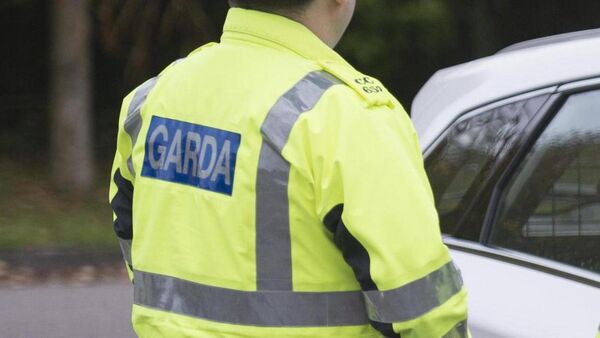 A motorist who was caught drink driving and having no insurance a number of times in the past was jailed for his latest offences as the judge remarked: “This man shouldn’t be seen on a bicycle.”

Denis Kepple, 32, of Monastery Way, Fairhill, Cork, came before Cork District Court where he confessed to driving without a licence or insurance, and drunk driving.

Sergeant Gearóid Davis said that when gardaí caught up with Kepple he jumped over the handbrake across to the passenger seat and tried to sit where a young woman was already sitting in the front seat.

Despite this initial effort to make it look like he was not the driver on the occasion, Kepple later admitted the driving offences and pleaded guilty at Cork District Court.

Sgt Davis said Kepple’s previous convictions included two for drunk driving on December 6, 2018, and September 5, 2019, seven for no insurance between 2011 and 2021, seven for driving without a licence between 2009 and 2016, and 11 counts of dangerous driving.

His latest offences of driving without a licence, driving while under the influence of alcohol, and having no insurance of were committed on October 17, 2021, at Killard, Blarney.

Gardaí approached a car stopped on side of the road. The car was driven off. He stopped further down the road. The driver was observed climbing from the driver’s seat into the passenger seat where a woman was sitting.

Imposing a three-month jail sentence on Kepple, Judge Alec Gabbett said: “This man shouldn’t be seen on a bicycle, as far as I’m concerned.”