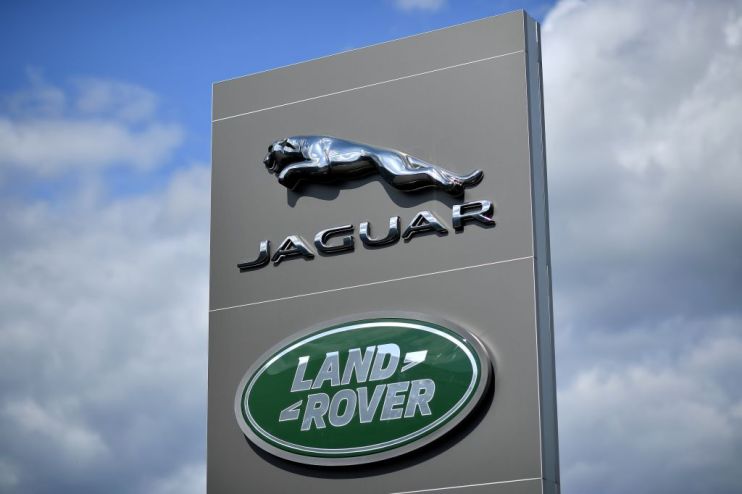 Jaguar Land Rover returned to profitability for the first time in almost two years, as the easing of a long-running chip shortage has fuelled a surge in production volumes.

The British car-maker will come back into black, which it hasn’t done since April 2021, after the chip shortages that have plagued production for over two years eased, leading to a surge in production volumes.

In the three months ended 31 December, the luxury car maker reported a £265m profit, up from last year’s £9m loss, while revenues soared 28 per cent to £6bn.

Wholesale volumes – or the number of cars sold to dealerships – reached 80,000 units, the highest level since early 2021 and 15 per cent up on last year’s levels.

This was driven by a ramp up in the production of the new Range Rover and Range Rover Sport models, two of the group’s three most sought after models.

“We did significantly improve our deliveries of Range Rover and Range Rover Sport,” said interim chief executive Adrian Mardell, as wholesale volumes went up 93 per cent compared to the previous three months.

Wholesale volumes were driven mainly by the North American market, which reported a 17 per cent increase, and by Europe’s 13 per cent hike.

While sales in China were down 13 per cent due to the lockdowns imposed by Beijing as part of its now-dropped zero-Covid policy.

“[Nevertheless] the actual uplift in China in the first three weeks of January was very strong,” Mardell added.

Overall, Jaguar Land Rover remained cautiously optimistic about the future, as it expects production levels to increase in the fourth quarter of the year.