In defence of capitalism? Why the end of CDs signals the triumph of (green) free markets 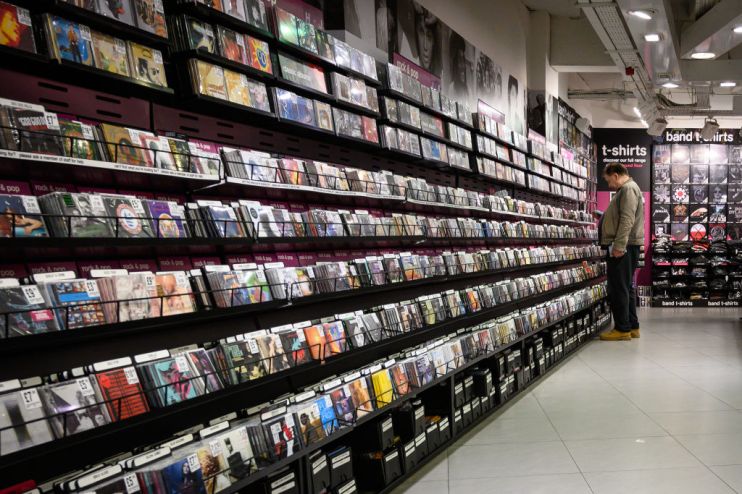 A book lands on the desk at City A.M. towers: In Defence of Capitalism. A brave title in today’s climate, regrettably, and at points the arguments are even braver still – not least when the German author Dr. Rainer Zitelmann, an economist, uses his music collection as an example of how markets might well save us all.

To listen to many on the yappy, shouty side of the anti-capitalist argument, markets have turned us all into voracious consumers, gradually eating away at the planet’s resources. Zitelmann proposes a different argument: that innovation driven by capitalism is going to result in the use of fewer, not more resources.

The economist’s large record collection which used to take up several shelves gradually turned into CDs, which for most of the public has in turn been turned into digital files which take up only a sliver of server space.

This anecdote is backed up by data – a study of the US economy in 2020 suggested that despite continued economic growth, in that particular advanced economy only six of seventy-two commodities have not yet reached the point of maximum consumption.

This welcome development, he reckons, is “due to the laws of much-maligned capitalism: companies are constantly looking for new ways to produce more efficiently.” That they do this for profit, usually, does not take away from the external benefits to the planet.

When Extinction Rebellion liven up the City with a protest or three, they are perhaps beating down the wrong doors – indeed they may have more common cause than they think.

On everything from shrinking the size of a German economist’s record collection to financing the green energy revolution or developing new, profitable ways to build electric cars, the City will no doubt be more help than hindrance. And, as Zitelmann’s book makes very clear, the workings of the invisible hand will almost certainly be more effective than the dead hand of state interference and regulation.

The Notebook: Jimmy McLoughlin on ChatGPT, a healthy EY boss and the Scotch industry