How to get tickets for the NFC and AFC Championship Games on Sunday: Bengals vs. Chiefs, 49ers vs. Eagles 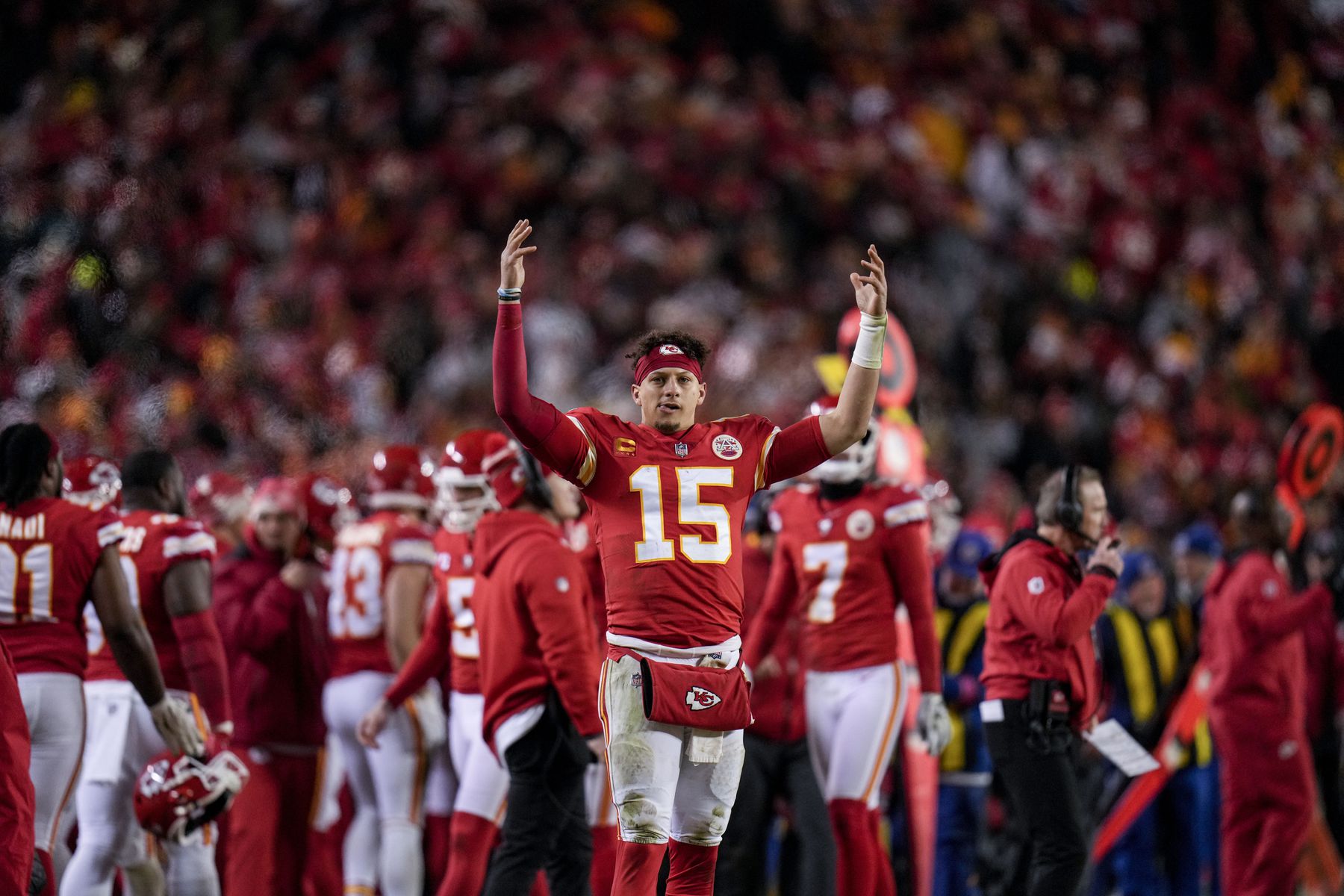 The NFL conference championship games are set for this coming Sunday, featuring four teams all deserving of playing in the upcoming Super Bowl. Check out where and how to get tickets for the big games.

WHERE TO GET THE TICKETS

While the Eagles’ quarterback, Jalen Hurts, has been banged up, the former Oklahoma star returned to help the team clinch the No. 1 seed in the NFC, and certainly left no doubt in their divisional round matchup against NFC East rival, New York Giants, pulling away in a 38-7 victory. The Eagles are one win away from heading to the Super Bowl for just the fourth time in franchise history.

Last season, the 49ers fell to the eventual Super Bowl Champion L.A. Rams. This year, they are hoping third-string quarterback Brock Purdy can them to the big game for the eighth time.

Despite Philadelphia and San Francisco meeting a total of 35 times, the 49ers’ win in the 1996 Wild Card Playoffs is the only ever time the two have met in the postseason. The Niners are 20-14-1 all-time against the Eagles, including pulling out a 17-11 win in Week 2 of last season.

It is deja vu in KC on Sunday, as the Chiefs and Bengals met in a battle last January for a shot at heading to the Super Bowl. Cincinnati, on the road, was able to take down the Super Bowl 54 champs in overtime, en route to the franchise’s third Super Bowl appearance. Cincy has had the Chiefs’ number in recent history, winning three straight over Kansas City, including a 27-24 win in southern Ohio back in Week 13 of this season. in fact, Patrick Mahomes is just 1-3 against the Bengals since coming into the league.

Though another loss in the AFC title game would be considered a disappointment, it does not take away the impressive feat Kansas City has accomplished this season. After winning their seventh consecutive AFC West title, 15th in franchise history, the Chiefs have made it to the conference championship game for the fifth consecutive year.

“Joe Cool” Burrow’s confidence must be at an all-time high in the Bengals’ return to the AFC Championship Game. Along with the rest of the Bengals, he has his eyes set on sending the franchise to its fourth Super Bowl appearance.

WHERE TO GET THE TICKETS