Holland-Ecuador, the van Gaal show: the opponents, the controversies and the final curtain 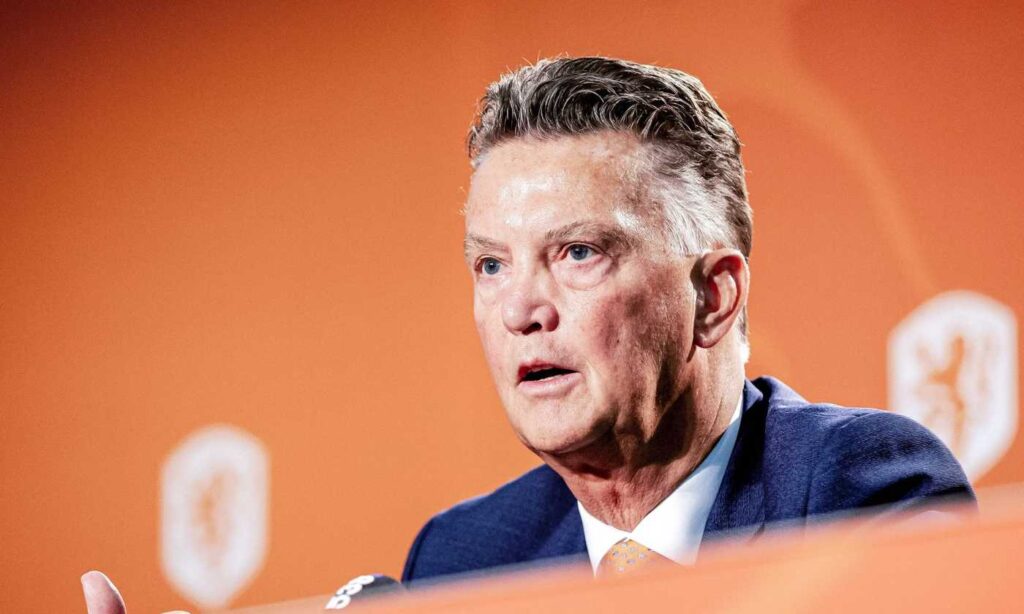 After the win against the Senegal snatched with a 2-0 in the final minutes, theHolland getting ready to face tomorrowEcuador for the second match of the group stage of the World Cup Qatar 2022. Today, November 24, Technician Louis van Gaal he met the journalists in the press room with whom he spoke about his team and the moment, also giving a nice final curtain. On the opponents, the former coach of Manchester United he has declared: “I think theEcuador be an even more organized adversary than the Senegal. They have more experienced and intelligent players, which makes everything more difficult than in the first game.” The Dutch then closed any controversy regarding the rainbow band chat: “We ended the political issues after last Thursday. We will not let FIFA or any other organization spoil our goal of becoming world champions. In the Netherlands, a different environment has been created than we are in here. There has been much talk and it is still about human rights. Perhaps rightly, but perhaps also unjustly”.

Read also: Qatar 2022, Noppert on his debut with the Netherlands: “I didn’t think it could be achieved”

Louis van Gaal, the final curtain: the embrace with the journalist

In the pre press conference Holland-Ecuador there was a question and answer between a journalist and Technician Louis van Gaal concluded then with a nice curtain. During the review of the questions, a Senegalese envoy spoke saying: “Hi Louis, I’m a young Senegalese journalist just starting out, I have no questions for you. I just take this opportunity to tell you how much I am a fan of yours despite you inflicting on the Senegal the first defeat in the World Cup”. The Dutch coach, surprised and amused, replies: “Can I hug you. I’ll give you a big hug later, because I think it’s great that you said that. Frankly, people don’t often say words like that to me so I’m going to give you a big hug.” Promise kept with the technician of the Orange who, once the conference is over, calls the African correspondent back to him for the final embrace and the usual photos.