Gerard Piqué, in another ‘controversy’… His company files a lawsuit against the International Tennis Federation 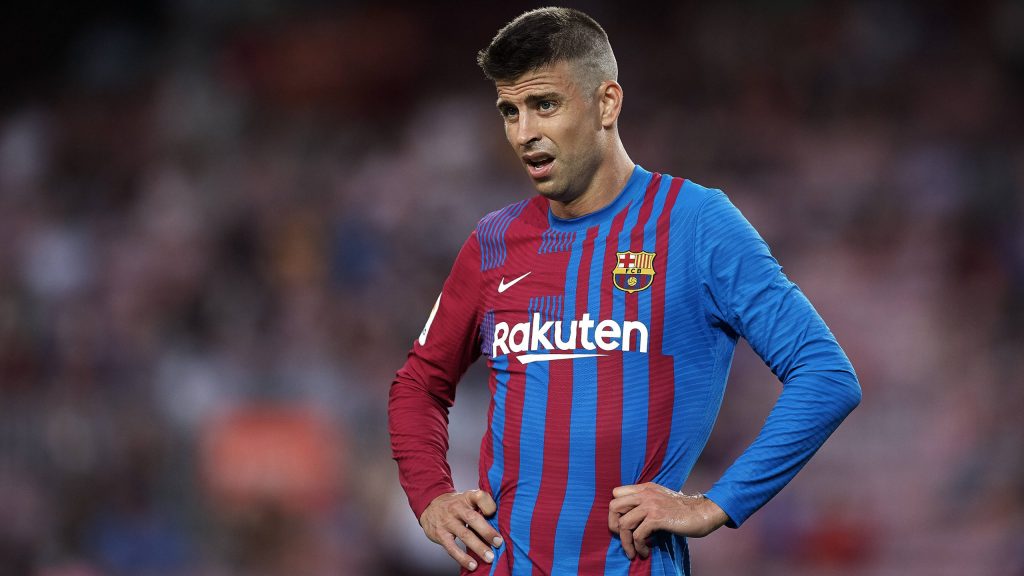 AP.- The investment group of the former Barcelona defender, Gerard Piquénotified this Wednesday that it filed a multimillion-dollar lawsuit against the International Tennis Federation (ITF) for ending its association to organize the Davis cup.

Kosmos Tennisthe company headed by Piquefiled the claim in the Court of Arbitration for Sport (TAS, for its acronym in French), blaming the Federation for a “unjustified termination of the contract between both parties for the organization of the Davis Cup for 25 years and for damages to the company”.

The ITF ended the relationship with Kosmos at the beginning of the month without disclosing the reasons in detail. He also announced that he will organize this year’s Davis Cup on his own.

Spanish media reported that the federation was also considering legal action against Kosmos for alleged non-compliance with the payments agreed between both parties.

The Federation agreed to the partnership with Kosmos in 2018, when a new format of the Davis cupin an effort to revitalize the most prestigious team tennis event and make it more lucrative.

Piquewho ended his professional football career in November, became the face of Kosmos and promised that the group would invest three billion dollars during the 25 years of partnership.

It may interest you…

Piqué responds to Shakira’s song and announces sponsorship by Casio, a brand mentioned in the lyrics: “It’s a watch for life”

The charge Gerard Piqué, in another ‘controversy’… His company files a lawsuit against the International Tennis Federation appeared first in Latin US.