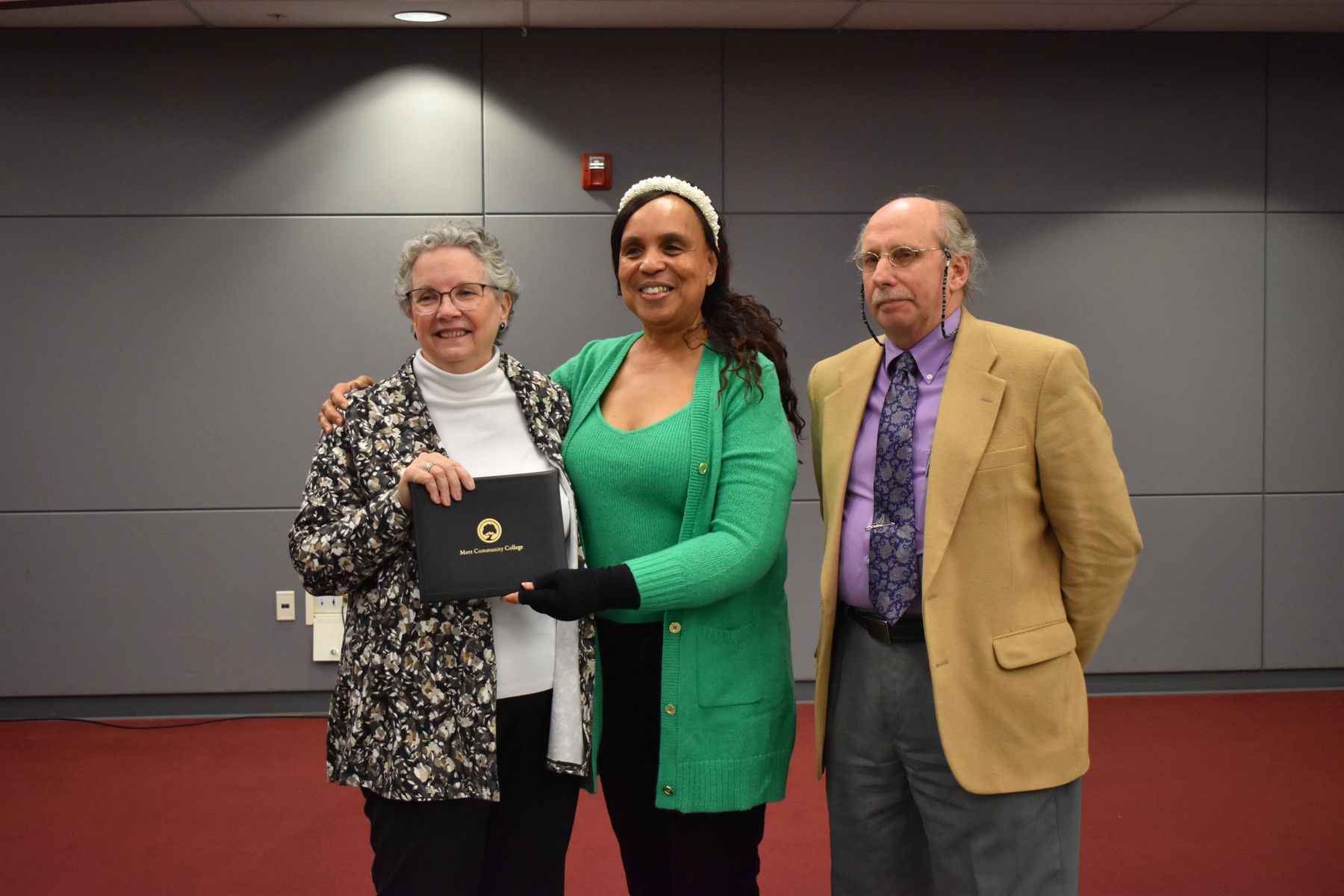 FLINT, MI – The first meeting of the newly elected Mott Community College Board of Trustees launched with accusations of violating the Open Meetings Act, a motion to release the current board attorney and public comment that accused the board of trying to oust the college president.

Former Board Chair Anne Figueroa and current Trustee Michael Freeman both aired suspicions that trustees had already discussed each position they would hold after the January organizational meeting, which took place on Monday, Jan. 23.

Freeman and Figueroa alleged Andy Everman, who later became board chair, Janet Couch and newly elected members Jeffery Swanson and Wendy Wolcott all violated the act by deciding board positions in private and long before the organizational meeting during phone conversations.

“I got the very clear impression that decisions were already made,” Figueroa said.

The four members each voted in a block to elect Everman as board chair, Couch as vice chair, Wolcott as secretary and Swanson as treasurer.

Figueroa, during public comments at the organizational meeting that was packed with onlookers, read an email that she and former Vice Chair Art Reyes sent the board in December 2022 after it was first realized that decisions might be being made outside of public meetings.

In the email, Figueroa said she was questioning if a violation of the Open Meetings Act had taken place before newly elected members had even been sworn in.

“I received a call from the former board attorney wherein he made some representation that caused me to question whether deliberations/decisions about who will fill board officer positions in the next term have already taken place,” Figueroa wrote.

Figueroa warned the board of the seriousness of violations of the Open Meetings Act in the email.

While there is no official investigation into these alleged conversations, Freeman said during public comment that there were rumors of three pieces of board business being discussed behind closed doors: the board positions (chair, vice chair, etc.), the board attorney and the college president.

“The First Amendment supersedes everything. It trumps everything. Unless you want to say that no individual in this room can talk to anyone else,” Everman said.

After Everman made the statement, Board Attorney Amberly Brennan told the board that any decisions made outside of a public meeting could be seen as a violation of the act.

Messages left by MLive-The Flint Journal with Swanson and Wolcott seeking comment about the allegations were not returned.

Before swearing in new members at the organizational meeting Monday, a special meeting was held without any specific agenda items.

During the special meeting, Everman made a motion to fire the board’s attorney, Brennan, but the motion only received support from Couch. He made the same motion during the organization meeting on Monday with the same result.

During public comment on Monday evening, several people mentioned they believed the board intended to get rid of MCC President Beverly Walker-Griffea.

But newly elected board president Everman said no decisions regarding her position would be made, although she would be subject to an annual evaluation.

“At this point there’s been no evaluation. And that’s something that is supposed to be done annually. So we will be doing that,” Everman said.

Walker-Griffea, during her opportunity to speak, offered each board member a folder with the job description that was listed when she was hired, her current job description, goals that were set with the board over the summer and her contract.

Mott Community College’s main campus is in Flint. The MCC board is elected by Genesee County voters. The next meeting is Feb. 27.