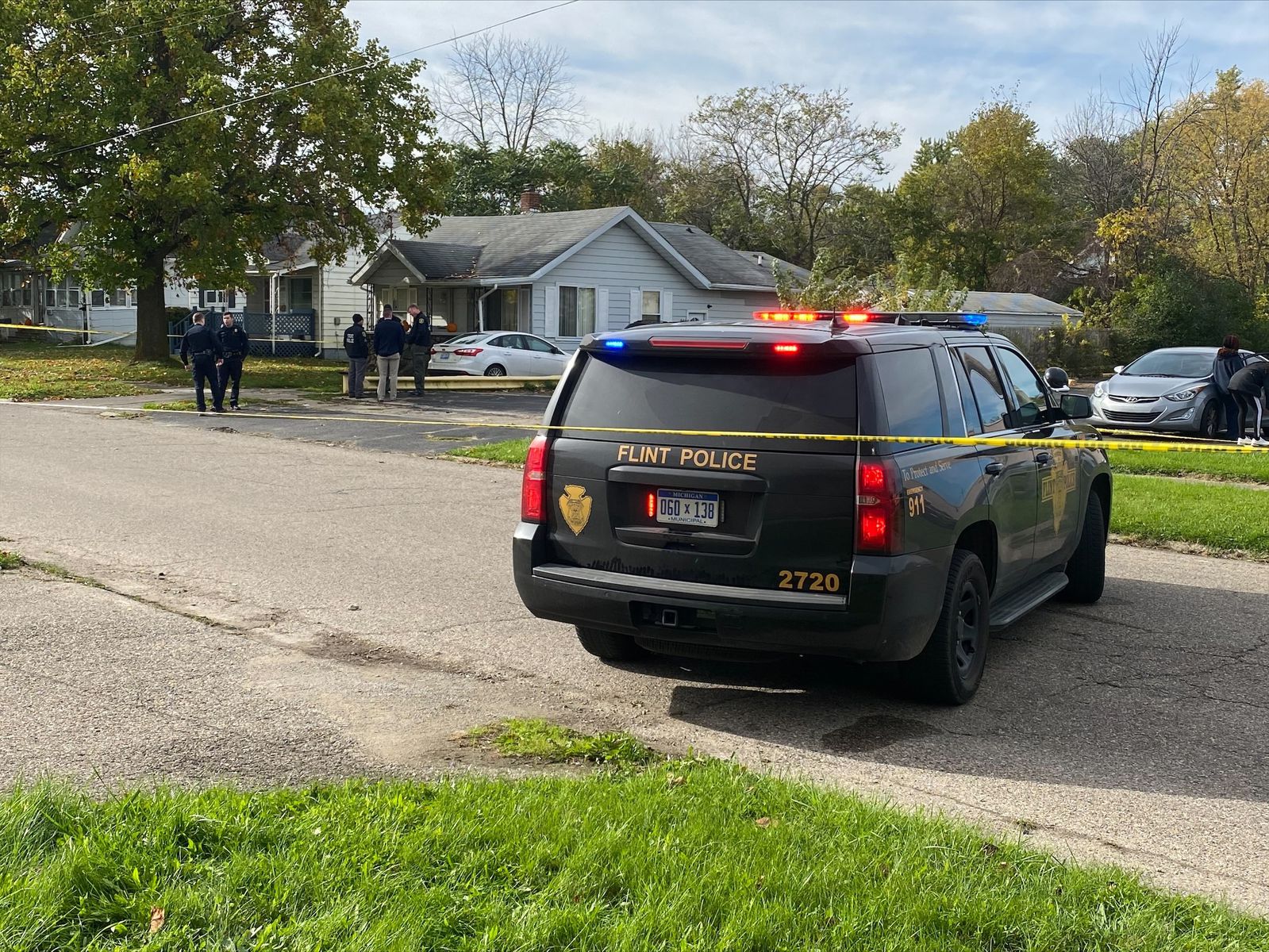 FLINT, MI – A 32-year-old man has pleaded not guilty by reason of insanity in the October 2021 death of his father.

In exchange for the plea, prosecutors dismissed a single count of felon in possession of a firearm, because he was not found criminally responsible, court records show.

Skinner, who was being held without bond, will be transported to the Center for Forensic Psychiatry in Saline for no more than 60 days, where a treatment plan will be developed for him.

Related: 1 dead, 1 in custody after morning shooting in Flint

Skinner had been charged at the end of 2021 in connection with the shooting death of his father, 72-year-old Joseph Skinner Jr.

A man who had suffered a gunshot wound was found deceased at the scene, police said.

The suspect in the shooting, later identified as Skinner III, was almost immediately taken into custody.

Share
Facebook
Twitter
Pinterest
WhatsApp
Previous article
In defence of capitalism? Why the end of CDs signals the triumph of (green) free markets
Next article
International Olympic Committee will readmit Russian and Belarusian athletes who “did not support the war in Ukraine” to competitions