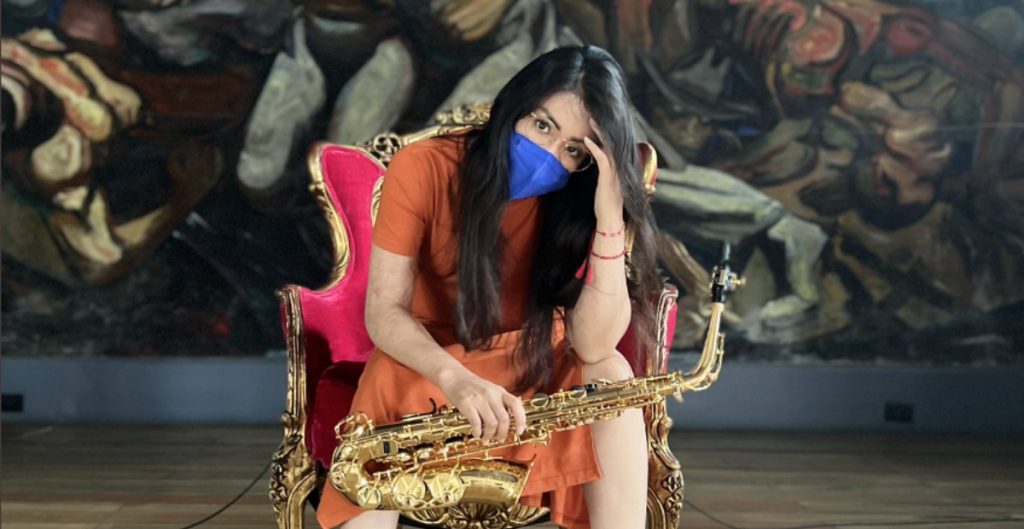 The Attorney General of the Republic (FGR) informed this Wednesday that it will collaborate with the General Prosecutor’s Office of oaxaca the case of the saxophonist Maria Elena Rios.

In an information card, the FGR explained that it will provide the technical, expert and police elements of this institution on the case, although it specifies that it is common law.

We recommend you: AMLO announces legal actions so that the attacker of the saxophonist María Elena Ríos remains in preventive detention

Moments before, the legal adviser to the Oaxaca government, Geovany Vázquez Sagrero, reported this Wednesday that Juan Antonio Vera Carrizalalleged attacker of Riverswill continue his process for attempted feminicide in the tanivet prison complying with the preventive detention measure.

In the morning, the president Andres Manuel Lopez Obrador He assured that the FGR was already investigating the case of the saxophonist.

In the morning conference this Tuesday, President López Obrador confirmed that Juan Antonio Vera Carrizal He has not been released from prison, and he assured that a complaint was filed so that he does not obtain parole.

“He has not been released from prison because they are seeking to review the matter by the General Prosecutor of the Republicbecause it is an extreme attack on a woman, it is an attempted feminicide, something very serious,” he said.

For his part, the Governor of Oaxaca, Salomon Jara, He said this Monday that he has requested, through the Secretary of Security, that the judge re-analyze this change in precautionary measure.

Do not miss: Salomón Jara assures that the attacker of María Elena Ríos will continue in jail: “There are no conditions for him to go to house arrest”

Jara also stated that he had already requested a detailed report on the case of Maria Elena Rios to the Oaxaca Attorney General’s Office to “verify the actions of the Public Prosecutor’s Office and guarantee that the victim has been adequately accompanied”.

The charge FGR will collaborate with the Oaxaca prosecutor’s office in the case of saxophonist María Elena Ríos appeared first in Latin US.