Colombian Dairo Antonio Úsuga “Otoniel”, head of the Clan del Golfo, pleads guilty to drug trafficking in the US 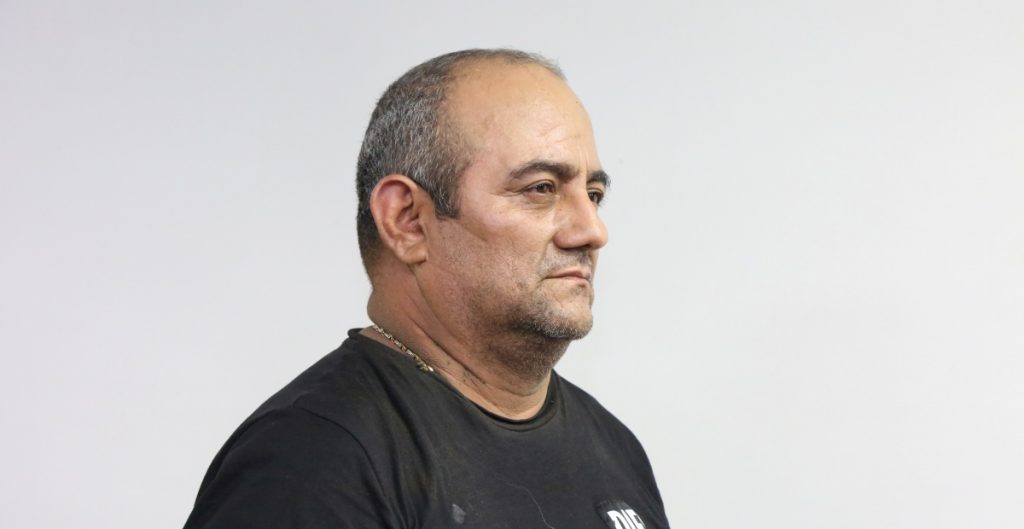 EFE.- The former boss of the Colombian criminal gang the gulf clan, Dairo Antonio Úsuga Davidalias “Othniel”pleaded guilty Wednesday to charges of drug trafficking of which he is accused in USAfor which he could be sentenced to a minimum of 20 years.

Keep reading: Colombia extradites to the US the sister of Dairo “Otoniel” Úsuga, leader of the Clan del Golfo

“Tons of cocaine moved with my permission and my orders Colombia a Panama, Costa Rica, Honduras Y Mexico“, with final destination to the United States, read “Otoniel” before the judge.

Last July, Colombia extradited Nini Johana Usugasister of Dairo Antonio Úsuga, requested on charges of drug trafficking by a Court of the Southern District of Florida, reported the National Police.

The 39-year-old woman, known by the alias “the black” had been captured in March of last year in the municipality of Sabanetanear the city of Medellín, the capital of the department of Antioquia.

The charge Colombian Dairo Antonio Úsuga “Otoniel”, head of the Clan del Golfo, pleads guilty to drug trafficking in the US appeared first in Latin US.