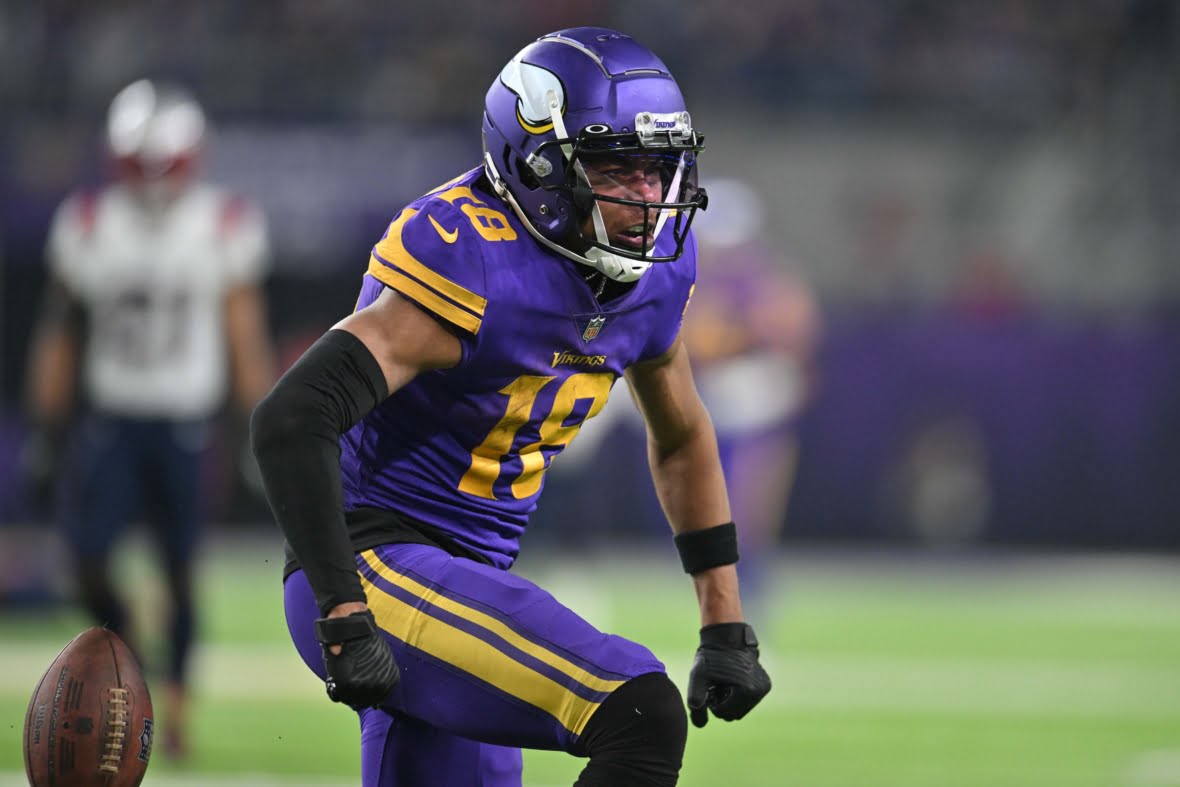 The AFC Championship game on Sunday between the Cincinnati Bengals and Kansas City Chiefs just got even more interesting with both teams’ quarterbacks now being finalists for the 2022 NFL MVP award.

While there the NFC Championship matchup pitting the NFC East and West champions — the San Francisco 49ers and Philadelphia Eagles — against each other is a fascinating matchup, the marque game of the weekend is Bengals vs. Chiefs. The reason why is because QBs sell tickets and draw ratings and the two AFC squads have two of the best.

Patrick Mahomes is the cream of the signal-caller crop in the NFL after winning the Associated Press Most Valuable Player award in 2018 and finishing third for the award two years later. He is a one-time Super Bowl champion and has another outstanding season in 2022-2023 as he led the Kansas City Chiefs to the best record in the conference.

However, in just three seasons Cincinnati Bengals QB Joe Burrow has taken the NFL by storm. He helped his team shock the sport last season when they reached the Super Bowl, and now they are on the precipice of a second straight trip this season in an AFC Championship rematch against Mahomes and the Chiefs.

On Wednesday, the two quarterbacks’ outstanding play this season was rewarded when the AP announced that both were among the five players who are finalists for the 2022 NFL MVP award.

Mahomes was magical again for Kansas City this season as he threw a career-best 5,250 yards. He also had an outstanding 105.2 passer rating and 41 touchdowns to just 12 interceptions. On the flip side, Burrow also posted career-best touchdown (35) and quarterback ratings (58.8) numbers while also logging 4,475 yards through the air and also just 12 INT.

Joining Mahomes and Burrow as finalists for this season’s award is fellow NFL Championship Weekend competitor Jalen Hurts. The Philadelphia Eagles QB took a major leap forward over the last six months as he became the deadliest dual threat in the league. Buffalo Bills quarterback Josh Allen is also a finalist for MVP. 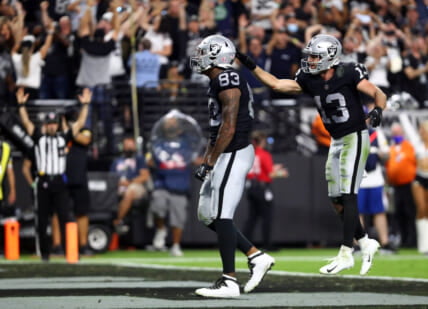 The last finalist is Minnesota Vikings wide receiver Justin Jefferson who had an unbelievable season in 2022-2023. He set records for 100 and 150-yard receiving games this past season as he racked up career highs in catches (108) and yards (1,809) to go along with his eight touchdowns.

The winners for MVP and other awards, like coach and defensive players of the year, will be announced on Feb. 9 from votes by 50 media members who completed their ballot before the start of the NFL playoffs.