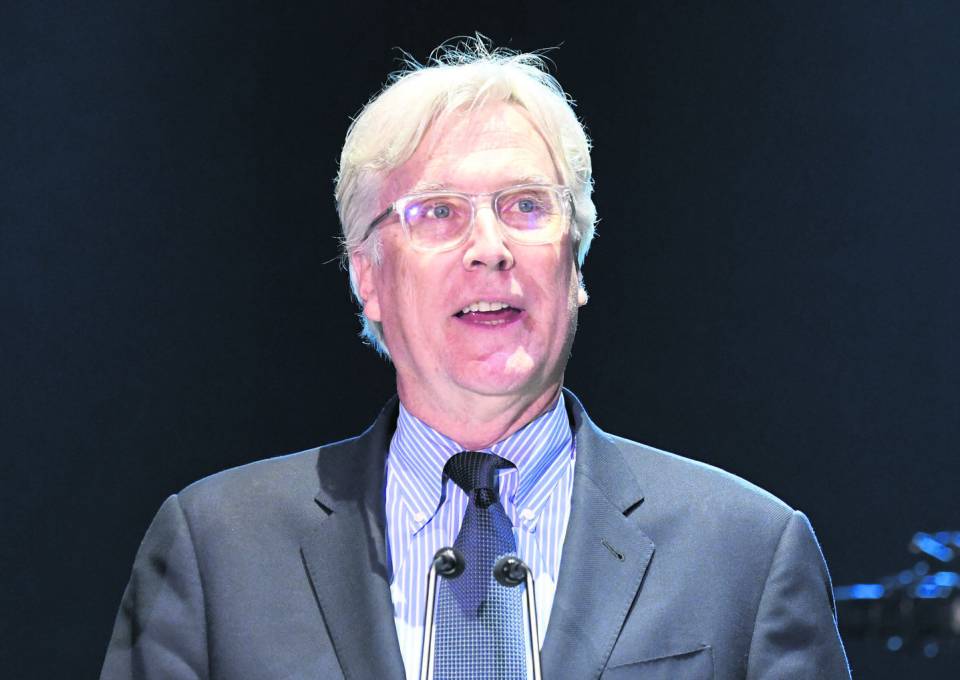 Billionaire part-owner of Chelsea Mark Walter is the US businessman in talks with the International Tennis Federation over a controversial proposal to bring private investment to the Billie Jean King Cup, City A.M. has learned.

We revealed yesterday that the ITF is close to agreeing a major new partnership with a US group to promote the Billie Jean King Cup, the international team competition that is the women’s version of the Davis Cup.

Multi-sport investor Walter, 63, is a driving force behind the planned joint venture, which would involve the creation of a new entity and a significant advance, in the form of a loan, for the cash-strapped ITF, according to US sources.

But some senior figures at the ITF are believed to be concerned at the prospect of getting into bed with new business partners so soon after the embarrassing collapse of a similar deal with footballer Gerard Pique’s Kosmos group.

The ITF’s $3bn Davis Cup deal was terminated earlier this month less than five years into a 25-year agreement after Kosmos, which was backed by Hiroshi Mikitani, chairman of Japanese e-commerce giant Rakuten, asked to renegotiate the terms.

Some insiders have privately questioned the level of due diligence done by the ITF and have called for its president David Haggerty to step aside while an investigation is undertaken into the doomed partnership.

They also want the ITF to reinstate rules stipulating that major decisions around the Davis Cup and Billie Jean King Cup must be put to an AGM. The statutes were changed in 2018, just months before the Kosmos deal was ushered through.

Walter is a long-time business partner of Chelsea chairman Todd Boehly at US investment company Guggenheim Partners, where he is chief executive. He and Boehly have also been co-owners of baseball’s Los Angeles Dodgers since 2012.

He also has existing links to Billie Jean King, the trailblazing former tennis star that the competition formerly known as the Fed Cup is now called after. King is on the Dodgers board and is reported to have explored other sporting projects with Walter.

Some ITF insiders fear that the deal is effectively a fait accompli but insist there should be far greater scrutiny of the proposals to partner with Walter than they say was afforded to the 123 member nations before the Kosmos agreement.

They have called for any new investors to provide financial guarantees. They also allege that Switzerland has already been promised that it will host the 2023 final of the Billie Jean King Cup without a tender process being held.

An ITF spokesperson said: “There is no joint venture in place around the Billie Jean King Cup and the process to determine the host of the 2023 finals is ongoing with a number of cities involved. A decision is likely to be made in February subject to board approval.”

Billionaire Mark Walter: Who is he, what sports teams does he own and what is his net worth?

Share
Facebook
Twitter
Pinterest
WhatsApp
Previous article
Billionaire Mark Walter: Who is he, what sports teams does he own and what is his net worth?
Next article
Boeing posts positive free cash flow for first time since 2018 as losses go up