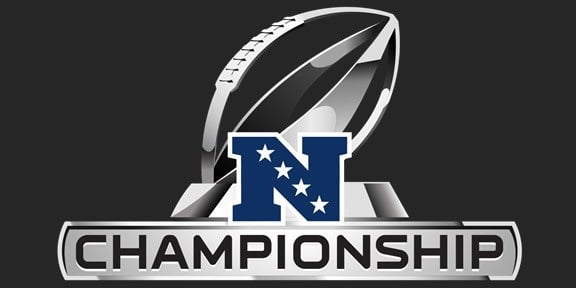 As the 2022/2023 NFL season draws to a close, the NFC Championship game is an opportunity to see the top two teams in the National Football Conference go head to head. This year, the Philadelphia Eagles take on the San Francisco 49ers at Lincoln Financial Field in Philadelphia on January 29 at 3 p.m. Eastern Standard Time in a game that promises to be a must watch for NFL fans. The winner earns a trip to Super Bowl LVII. Tune in to see just who has what it takes to be the best in their division.

Where can you stream the NFC Championship?

The NFC Championship will be aired on Fox, which is available via streaming services including Sling TV, FuboTV, Hulu + Live TV, YouTube TV, and DIRECTV STREAM. Watching the game with a streaming service is a cheaper alternative to cable that also offers the flexibility of tuning in to watch on your TV, tablet, cellphone, or laptop.

Both the Blue and Orange & Blue plans give access to Fox networks, which will air the NFC Championship game. Other popular networks available on these plans include CNN, Comedy Central, Discovery Channel, Food Network, History Channel, NFL Network, and National Geographic.

One of the major benefits of signing up for Sling TV is how affordable its plans are compared to other streaming services. Although they offer smaller channel lists, Sling plans are significantly cheaper than competitors and still include many major networks airing popular shows and live events. This makes Sling an ideal choice for people who want access to live TV for an affordable price.

Other ways to watch the NFL Playoffs: NFC Championship