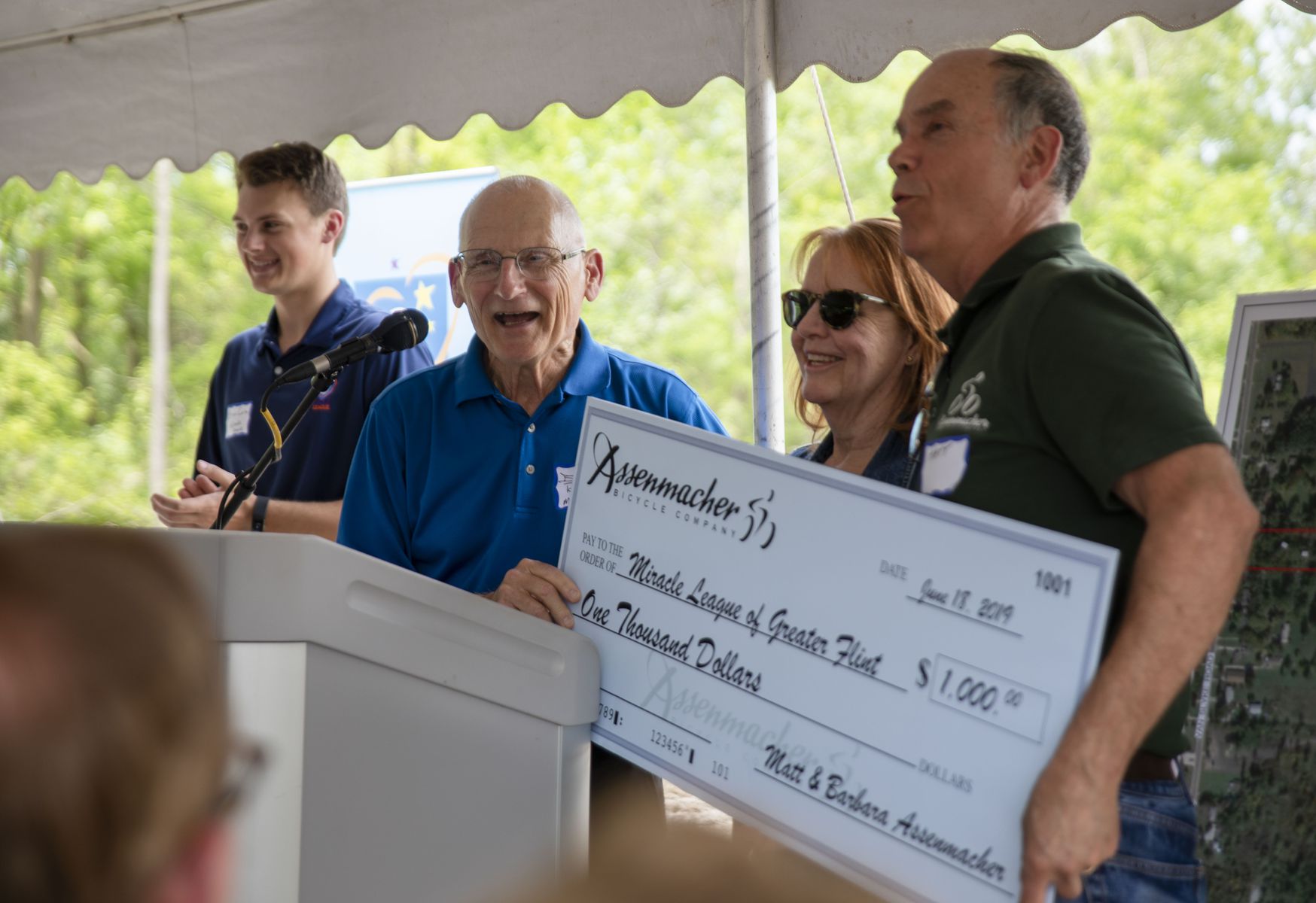 Located at 1272 W. Hill Road in Mundy Township, Assenmacher told MLive-The Flint Journal that the company is handing over the reigns to Trek Bicycle, a global leader in the design and manufacture of bicycles and related products.

He said Trek will continue making Assenmacher’s Bicycle an integral component in the Flint area, starting in early spring.

Assenmacher is planning to do more bike riding, traveling and personal projects after the ownership change.

He has always loved riding bikes and trained at the internationally known Bob Jackson Cycles in Leeds, England in the early 1970s.

“In the early 1970s was the first bicycle boom of the 20th century and there was a lot of interest,” he said. “For the longest time, bikes in the United States were regulated to a toy type of thing. And the bicycle evolved over in Europe through racing and long distance riding, and that’s what led me over there.”

In 1977, the frame shop was moved to Swartz Creek for its first retail store and during the late 1980s through the early 2000s the company expanded to three locations in Genesee County.

All of the operations and repair shop are now located in Mundy Township.

“We were building the Assenmacher brand of custom bicycles in Mt. Pleasant and we were getting a lot of publicity,” Assenmacher said about why he started a business. “I wanted to open up a retail store to capitalize on that notoriety and advertising.”

Trek Bicycle will lease the Mundy Township building from Assenmacher moving forward, with the amount of years not yet determined.

“After working with Trek for years, we’re confident they’ll take what we’ve created here and build on it, continuing to serve our community with the same core principles of treating people like family and delivering outstanding customer service,” Assenmacher said.

In the weeks leading up to the official switch over to Trek, a lot of the inventory inside of Assenmacher Bicycles will be between 30% to 50% off.

“We’d like to thank each and every one of you for helping to make this place what it is, and for continuing to make us such a special part of the community,” Assenmacher said.